The necessary condition to achieve the planned ALISI research activities and goals is to built up adequate premises and buy new equipment.

The project included reconstruction of 213 m2 of existing premises and building of a new bloc and enlargement of recent laboratories within ISI covering 1 583 m2 floor space. According to the time schedule these activities were finished in the end of 2012.

Start of the construction works: October 2010

End of the construction works: December 2012 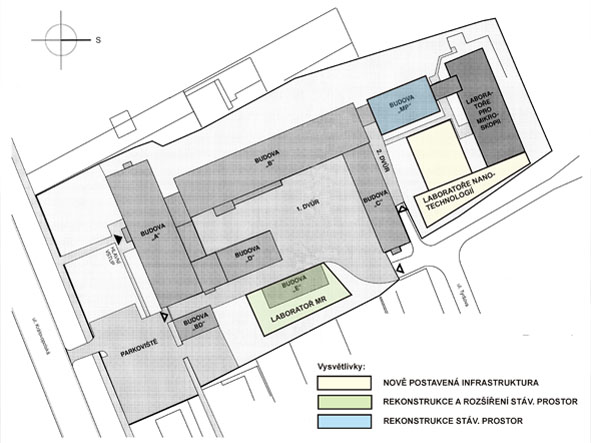 Institute of Scientific Instruments of the ASCR, v.v.i. – scheme of the area 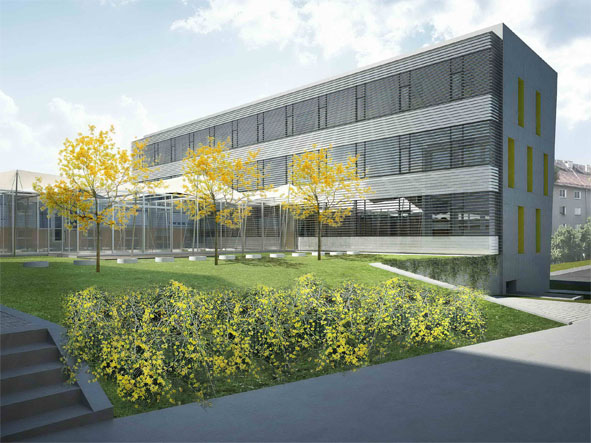